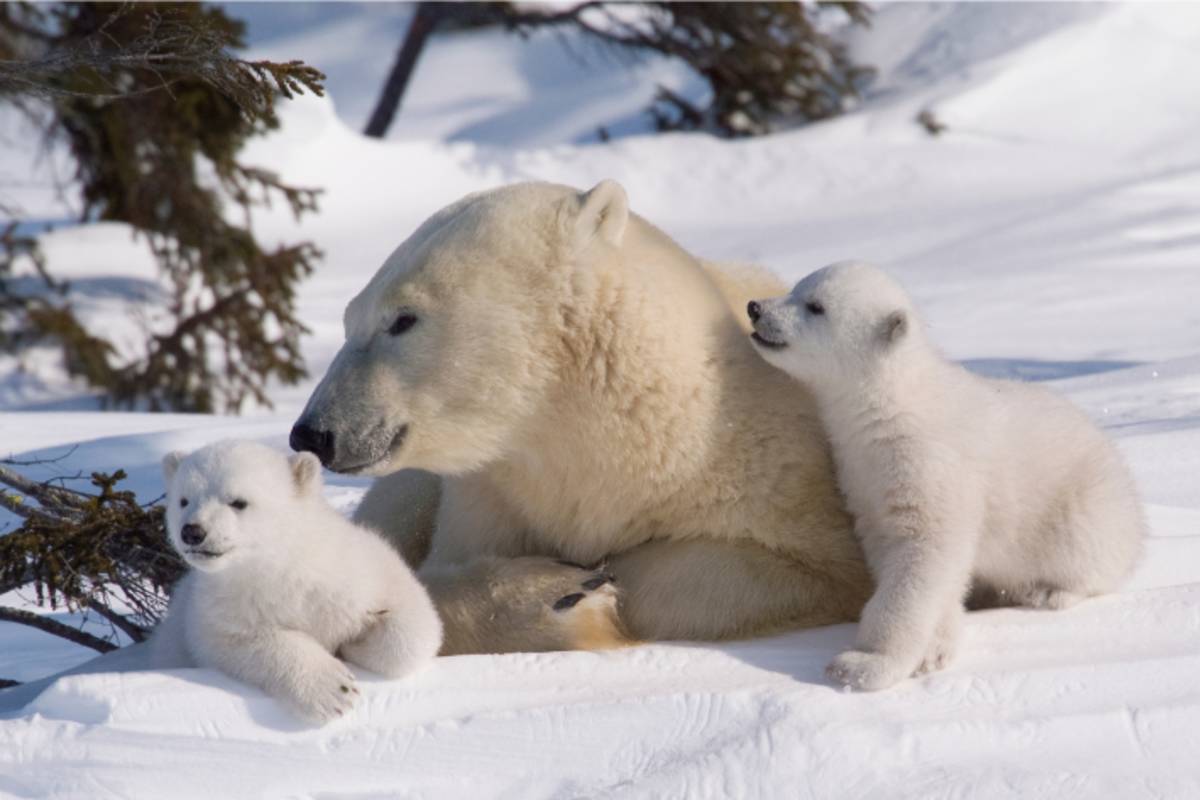 Churchill, Manitoba -- February 22, 2022 -- For the 17th consecutive year, Polar Bears International (PBI), the only nonprofit organization dedicated solely to wild polar bears and their Arctic sea ice home, will host International Polar Bear Day to celebrate this special time of year when mother polar bears and their cubs are snug in their dens across the Arctic and to draw attention to the threats they face. Denning is the most vulnerable time in a polar bear’s life. And in a warming Arctic, where polar bears already face enormous challenges, the survival of every single cub is critically important. On February 27th, the group asks people to join them in taking action to protect moms and cubs now and into the future. Learn more about International Polar Bear Day here.

Keeping moms and cubs safe, while also addressing a warming climate, is a critical part of polar bear conservation. Loss of cubs contributed to the 40% decline of the Southern Beaufort Sea subpopulation between 2000-2010. A stable, uninterrupted denning process is essential to the survival of polar bears. Right now, scientists from Polar Bears International and partner organizations are in Svalbard, Norway, conducting research and working on den monitoring and detection technologies.

“Understanding the behavior of moms and dens is critical to safeguarding the species, especially as more industry expands into the Arctic,” says Dr. Steven C. Amstrup, Chief Scientist at Polar Bears International. “We’re thankful that the team is returning to Svalbard, Norway this season to continue critical denning research, originally spearheaded in Alaska. These findings will inform policy and technological improvements across the Arctic.”

Sea ice loss from climate change is the single biggest threat to polar bears. Most polar bears could be gone by 2100, if greenhouse gas emissions continue on their current path, due to sea ice loss. However, if we reduce emissions, most polar bear populations will survive throughout 2100. While pushing business and civic leaders to make a swift transition to renewable energy, it is also critically important to protect denning moms and cubs, preserving healthy polar bear populations for generations to come.

Polar Bears International’s mission is to conserve polar bears and the sea ice they depend on. Through media, science, and advocacy, we work to inspire people to care about the Arctic, the threats to its future, and the connection between this remote region and our global climate. Polar Bears International is the only nonprofit organization dedicated solely to wild polar bears and Arctic sea ice, and our staff includes scientists who study wild polar bears. The organization is a recognized leader in polar bear conservation. For more information, visit www.polarbearsinternational.org. 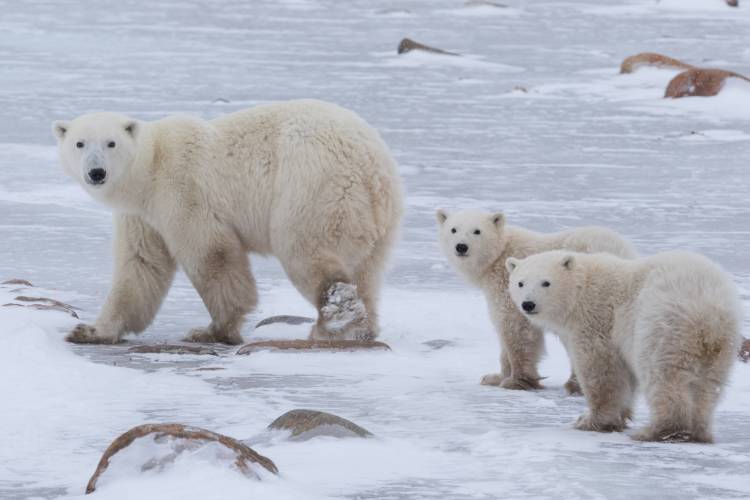 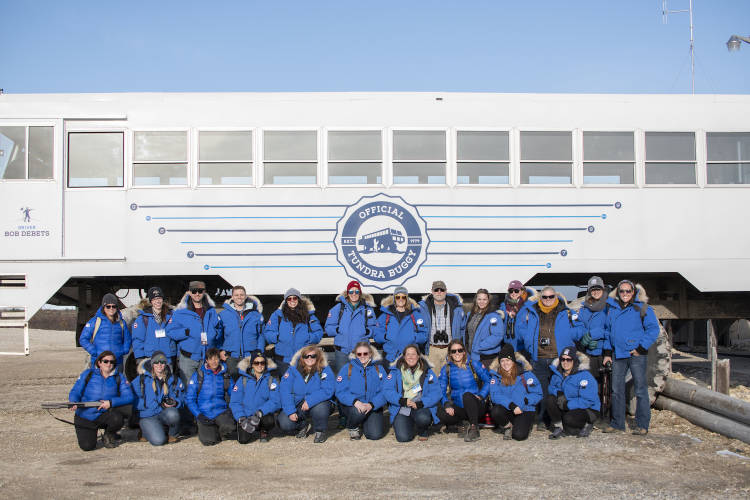 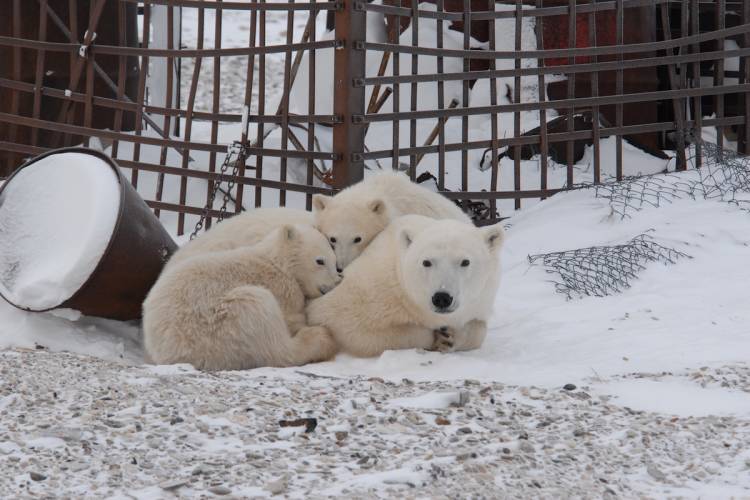