We know polar bears — their habits, their ecology, and their threats. In fact, we’re the only conservation organization dedicated solely to wild polar bears.

Pink hues from the setting sun cast a glow on a lone polar bear striding across the tundra near Churchill. A group of wildlife enthusiasts photographed the scene from an early version of a Tundra Buggy. With all windows open and heat turned off to keep cameras from fogging, frost nipped at their fingers—but no one cared.

Among them was Dan Guravich, a photographer and biologist. He was so inspired by the bears that he led the group to form a nonprofit, now called Polar Bears International, with a focus on polar bear conservation. 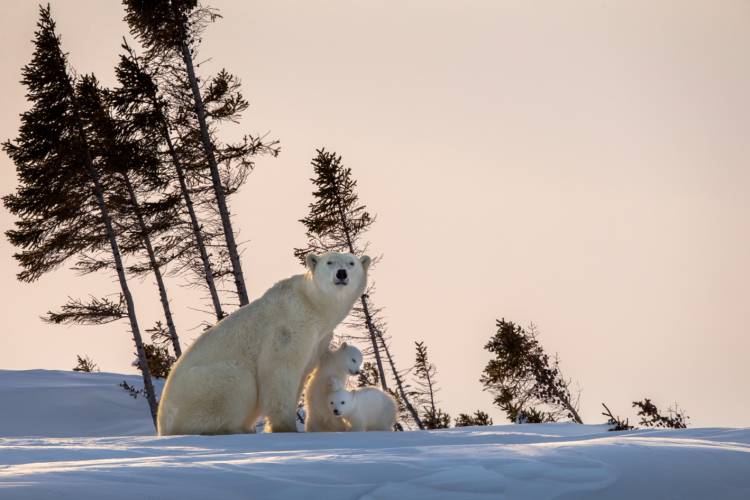 Polar Bears International is made up of a passionate team of conservationists, scientists, and volunteers—working to secure a future for polar bears across the Arctic. 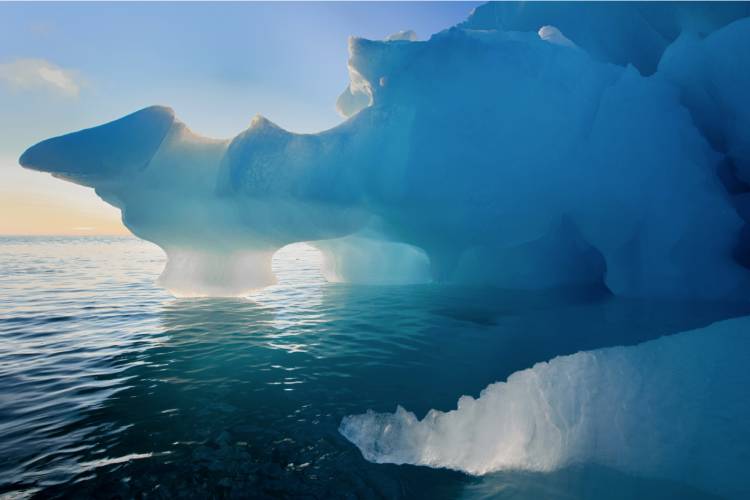 Unifying the World into Action

Our story moves beyond the plight of the polar bears, because we know that humans are not immune to the visible threats to our global ecosystem. The final act is unwritten and we use every resource we have to facilitate action; to combat the belief that it’s too late; and to unify the world into action.

We envision the long-term survival of polar bears and the unique part of the world they call home.

Our mission is to conserve polar bears and the sea ice they depend on. Through media, science, and advocacy, we work to inspire people to care about the Arctic, the threats to its future, and its connection to our global climate.

Big, brilliant, and built for cold, polar bears are the very symbol of a wild Arctic. Yet, despite their size and strength, they need our help to survive the coming decades. Together, we can make sure that polar bears roam the sea ice for generations to come and improve conditions for people too.