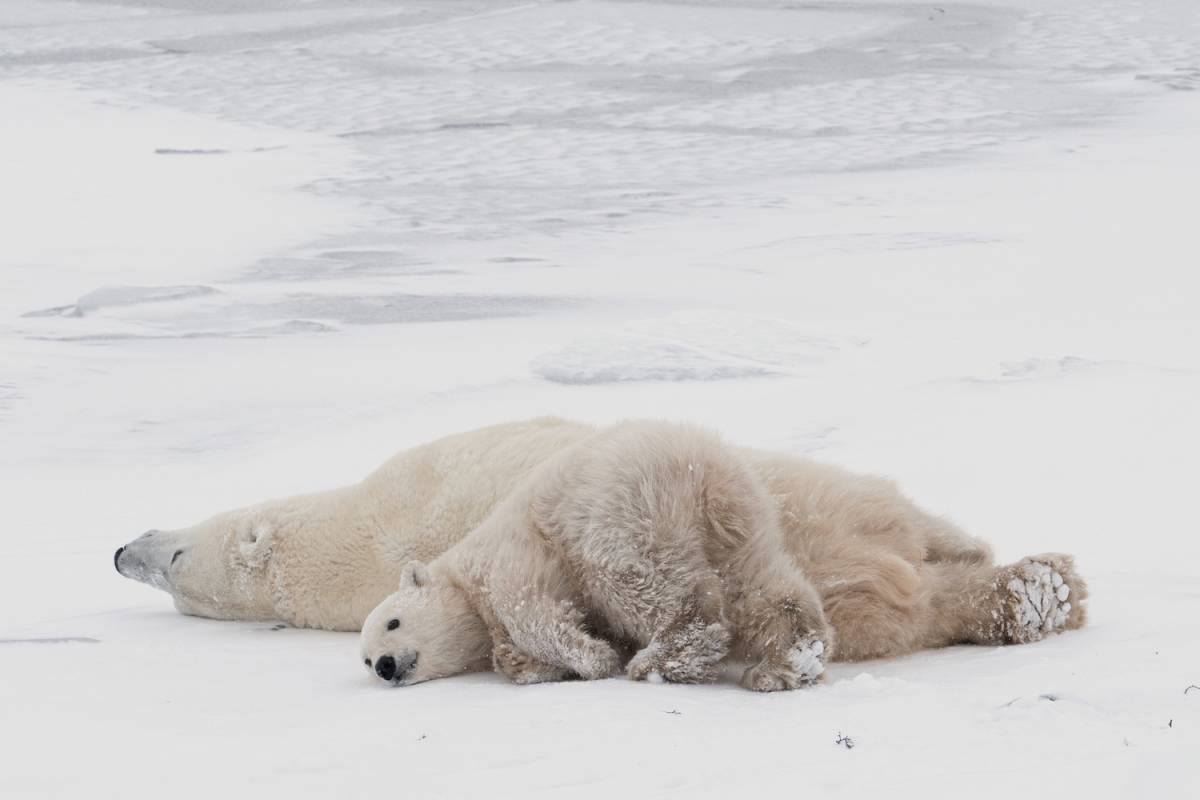 This Week in Churchill

This is our last week in Churchill for this year’s polar bear season, and it’s been inspiring to connect with friends old and new. Our guests this year included host Michael Strahan from Good Morning America, who visited last week and produced this segment and another, below.

As we begin to wind down, winter has finally arrived on the shores of Hudson Bay, bringing snow drifts and frigid temperatures. After two fierce storms with howling winds that rattled our roving broadcast studio, clouds gave way to cold, sunny skies. With the cold has come an increase in bear activity, including daily sparring between adult male bears and moms exploring the tundra with cubs in tow.

As temperatures continue to drop, bands of shorefast ice mixed with young nilas ice have formed along the coast of Hudson Bay—allowing polar bears who have been largely fasting onshore since July and August to return to hunting seals. In a sign that the ice is expected to stick and will continue growing, Churchill’s Polar Bear Alert team emptied their polar bear holding facility on Thursday, releasing bears directly onto the newly formed ice. 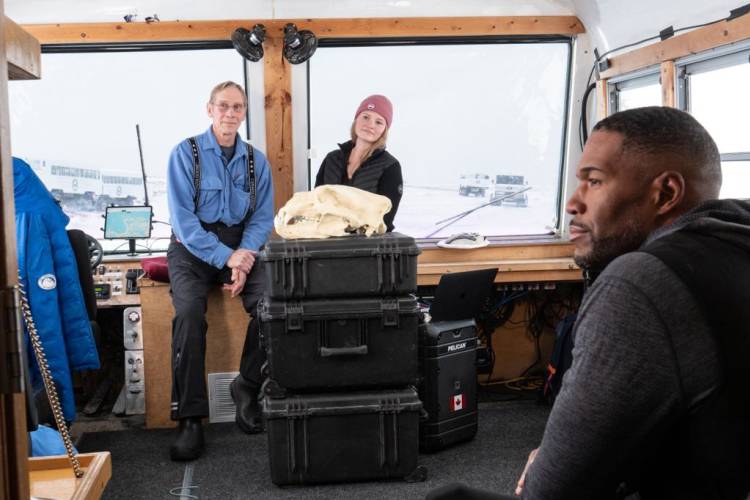 Here’s what we have planned for our final week on the tundra: 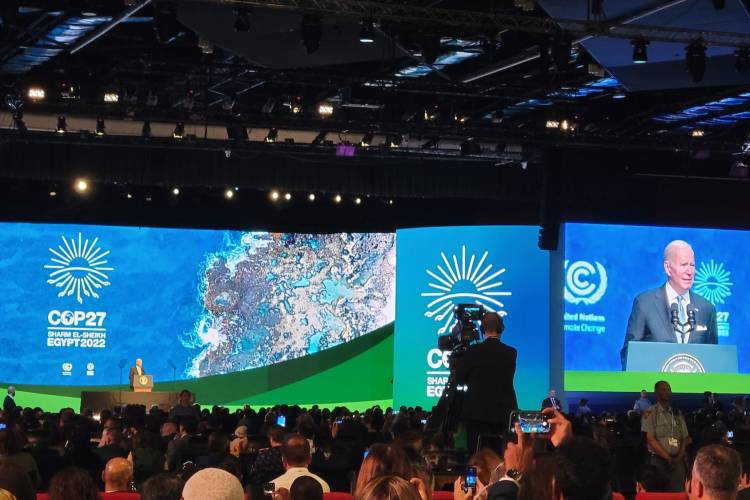 As wrap up a busy season of research and outreach, we want to thank you for joining us for this year’s polar bear migration and for your commitment to polar bears and the Arctic. Together, we can safeguard this fragile ecosystem for generations to come, ensuring a future for the bears and improving conditions for people, too.

P.S. Missed a Tundra Connections broadcast that you wanted to see? You can watch our archives here. 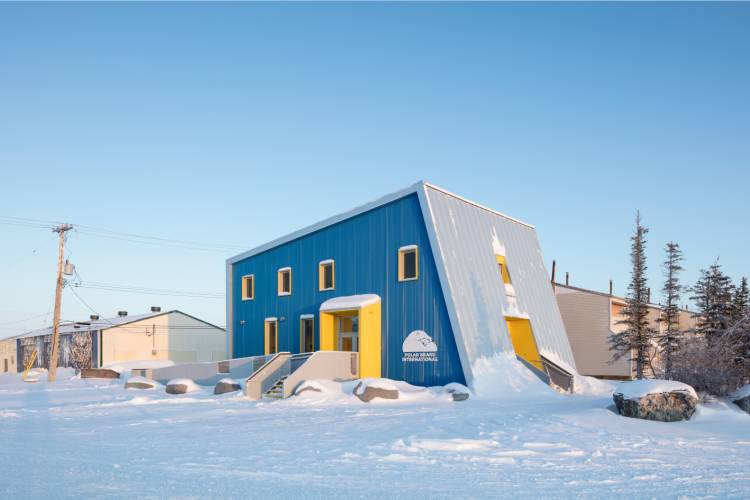 While our polar bear conservation work spans the circumpolar Arctic, Polar Bears International House, our interpretive center in the heart of Churchill, allows us to connect with visitors to the polar bear capital who want to learn more about polar bears and polar bear research. The center is open from October 1-November 20 during bear season, from February 1-March 15 during northern lights season, and from July 1-August 31 during beluga whale season. The building also serves as a community hub and has become a meaningful community asset. If you visit Churchill, be sure to stop in and introduce yourself! 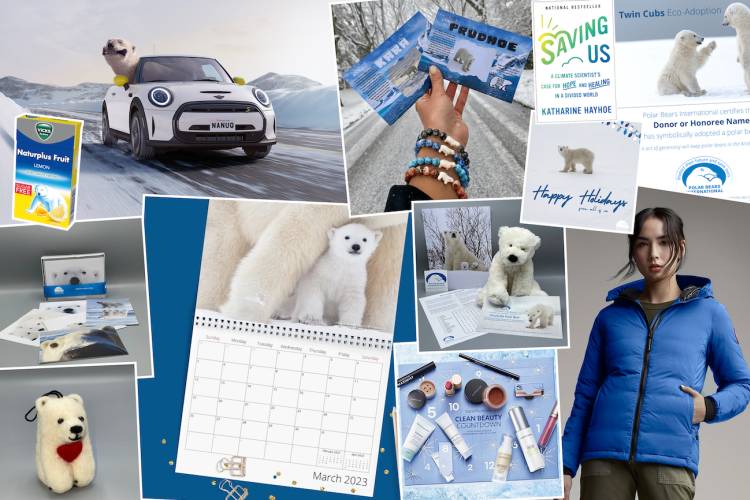 With the weather getting colder and holiday lights illuminating the night sky, we wanted to share our annual “favorite gifts” list to commemorate this festive time of the year. 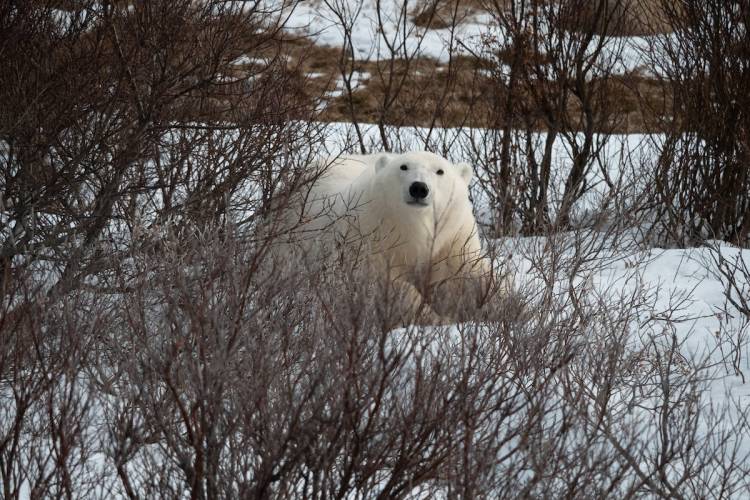 More polar bears are arriving in Churchill daily as temperatures drop, snow softens the tundra, and the first ice of the season rims the shore. 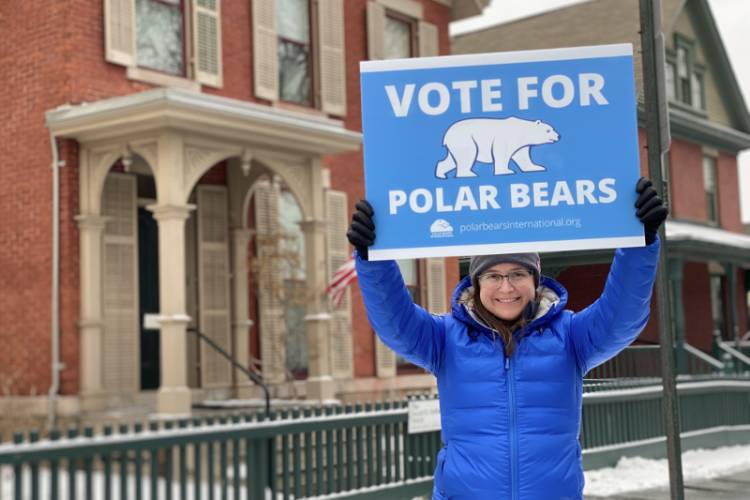 The Power of Voting

Next week, the U.S. is holding midterm elections and, once again, action on climate change is on the ballot. Can we count on you to VOTE with polar bears and the climate in mind?