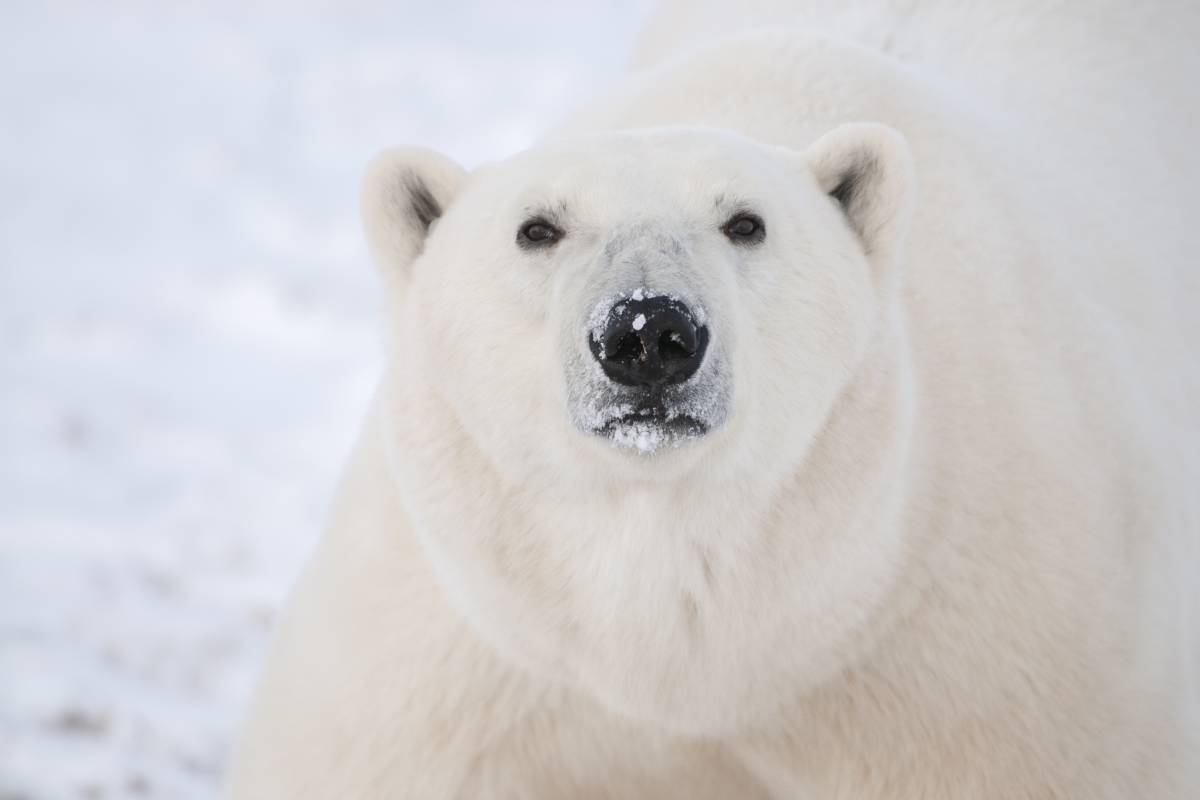 The Stakes for Polar Bears at COP26

Next month, delegates from around the world will gather in Glasgow, Scotland for the COP26 climate conference, where nations are expected to make commitments to address the climate crisis. Their actions will  build on earlier pledges made at the Paris climate summit. But will those commitments go far enough? And what do the various possibilities mean for the world’s polar bears?

How will polar bears fare if we keep world temperatures from rising 2°C—or, even better, 1.5°C, the most ambitious goal of the Paris Agreement? What will happen if we fail to make deep cuts and stay at the current level of reductions pledged by the world’s nations, which will result in warming of 3.7°C or more by century’s end?

Polar bears have long been a poignant symbol of climate change, as their sea ice habitat literally melts away as temperatures rise. Polar bears rely on sea ice to hunt their seal prey. When forced ashore in summer by melting ice, they must live off their fat reserves until the sea freezes again in the fall—but the ice-free days are lengthening and there’s a limit to how long they can fast.

In a recent study published in Nature Climate Change, my colleagues and I looked at fasting thresholds for polar bears to determine when various polar bear populations will start to disappear, based on the projected number of ice-free days in different parts of the Arctic under different warming scenarios.

In particular, we looked at when adult female bears will likely no longer have enough fat reserves to give birth to and raise cubs—ultimately causing populations to collapse, as cubs are essential to species survival. (Our study looked at 13 of the 19 populations; we were unable to create models for six populations due to lack of data.) 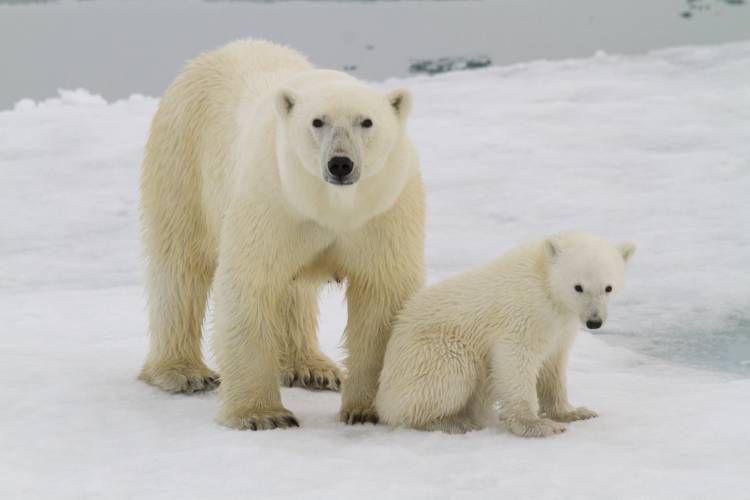 So, what did we find?

By 2080, if nations keep to existing pledges, global warming will rise by 3.7°C and polar bear reproductive rates will be at risk in more that 90% of the populations studied. Failure will be:

But in a third scenario, not modeled in our paper, world leaders will limit increases to 1.5°C and polar bears will survive across much of their range.

With reproduction rates already low in healthy polar bear populations, even a small dip in reproduction matters, emphasizing the benefit of swift action.

The decisions that we make today on the use of fossil fuels will have a clear and definitive impact on the polar bears’ future.  Our study shows there is still time to change the destiny of the polar bear, but decisive, global action to reduce greenhouse gas emissions is required now.

Dr. Stephanie Penk is a recent PhD graduate from the University of Toronto. Her research focuses on further developing our understanding of polar bear energy requirements. By understanding how much energy polar bears need to grow, survive, and reproduce, we can make justifiable predictions about how the reduced access to seals (i.e., incoming energy) that comes with sea ice loss impacts the health of populations. 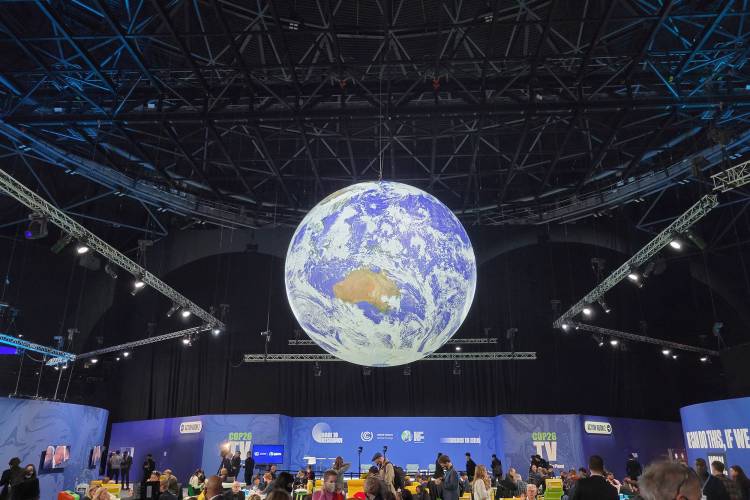 The outcomes of COP26 fall short of what is needed to secure a livable future for polar bears and most of us on this planet. So where do we go from here? 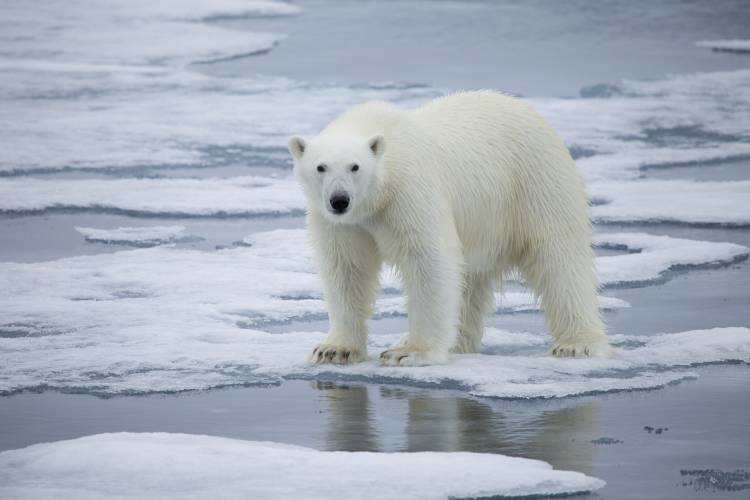 The Future of Arctic Sea ice

Scientists agree that Arctic sea ice will continue to decline over the 21st century. But by exactly how much? A new study provides insights. 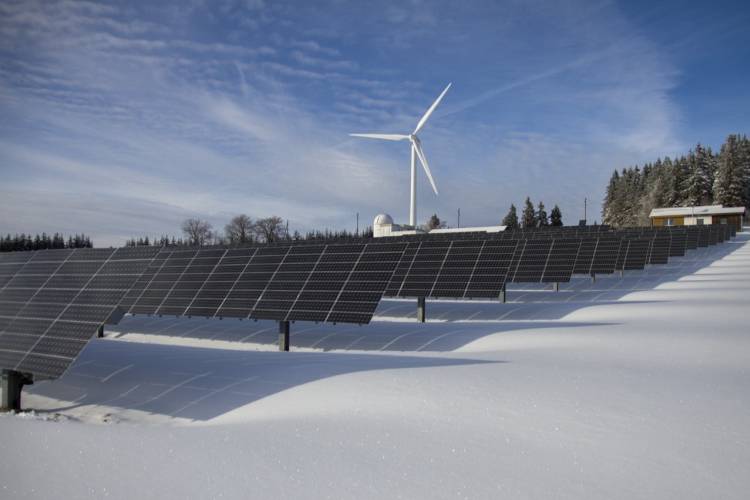 What can you do to move the world toward action on climate warming and save Arctic sea ice for polar bears? Talk about it!