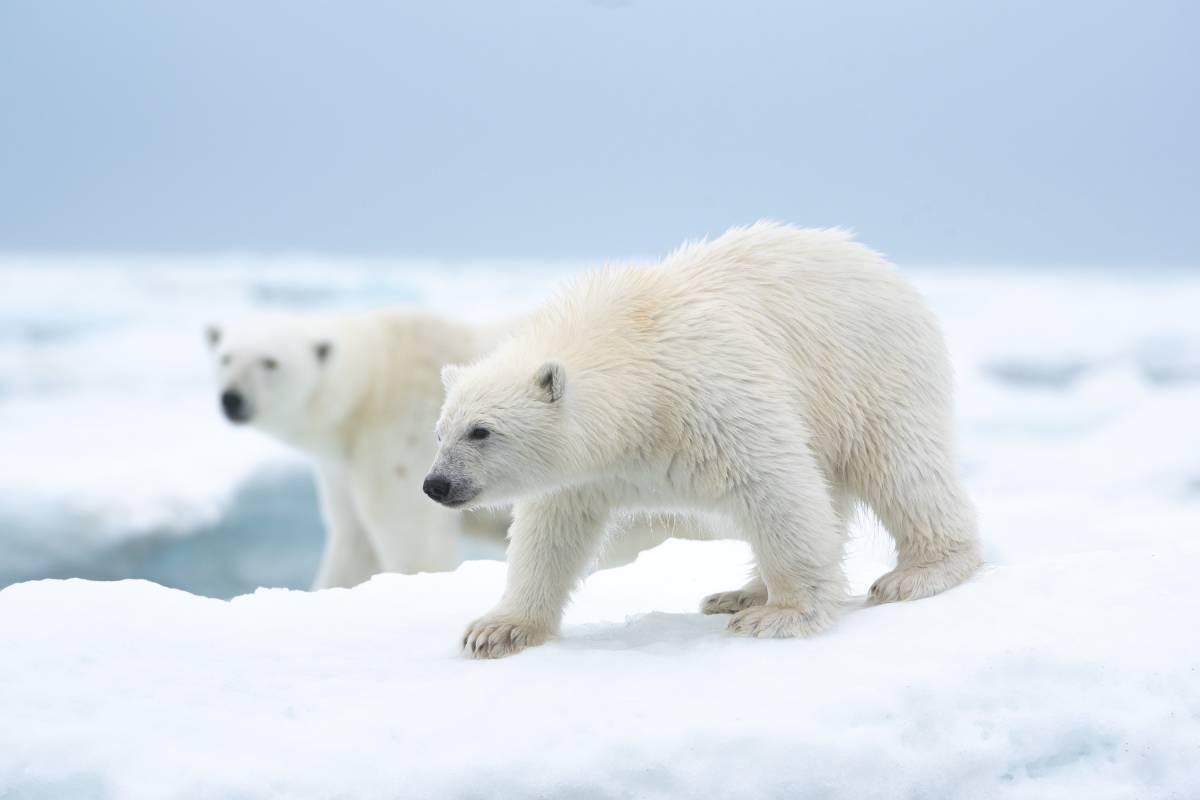 Ready for some Arctic inspiration? We’re excited to announce that Disneynature will be releasing an all-new feature film, "Polar Bear," on April 22, 2022, on Disney+ as part of the streamer's Earth Day celebration, providing a window into the polar bears’ world. In addition, Disneynature and the Disney Conservation Fund will provide support to Polar Bears International to help our efforts to protect polar bear moms, cubs, and their sea ice home.

Narrated by two-time Academy Award® nominee Catherine Keener (“Capote,” “Being John Malkovich”), "Polar Bear" tells the story of a new mother whose memories of her own youth prepare her to navigate motherhood in the increasingly challenging world that polar bears face today. You can watch the trailer below.

Tune in for the April 22nd Earth Day premiere of “Polar Bear,” only on Disney+.

The grant is part of Disneynature and the Disney Conservation Fund’s longstanding commitment to care for wildlife and their habitats. It will help fund our conservation work on behalf of the world’s polar bears, ranging from initiatives to protect moms and cubs at denning sites to efforts to reduce human-bear conflict in Arctic communities and to inspire action on climate change globally.

“Polar Bears International is an exceptional organization doing exceptional work for both the polar bears and the environment in which they live,” said Roy Conli, who is a producer of "Polar Bear." “They bring essential awareness to the general populace of what’s going on in the Arctic, the realities polar bears face today, and hope for how we can all take action to positively change the future for this species. I’m so proud that we’re working with their incredible team.”

Krista Wright, executive director of Polar Bears International, said that Disney’s engaging and beautiful films are known for their ability to tug at the heart and inspire people to care.

“We’re thrilled to be working with such a creative team as they tell the story of a polar bear mom as she navigates a changing Arctic,” she added. “We’re also extremely grateful to Disneynature and the Disney Conservation Fund for their generous support of our work to protect moms and cubs as well as our other polar bear conservation efforts.”

"Polar Bear" is helmed by Alastair Fothergill and Jeff Wilson, the directing team behind Disneynature’s "Penguins," and produced by Fothergill, Wilson and Conli. 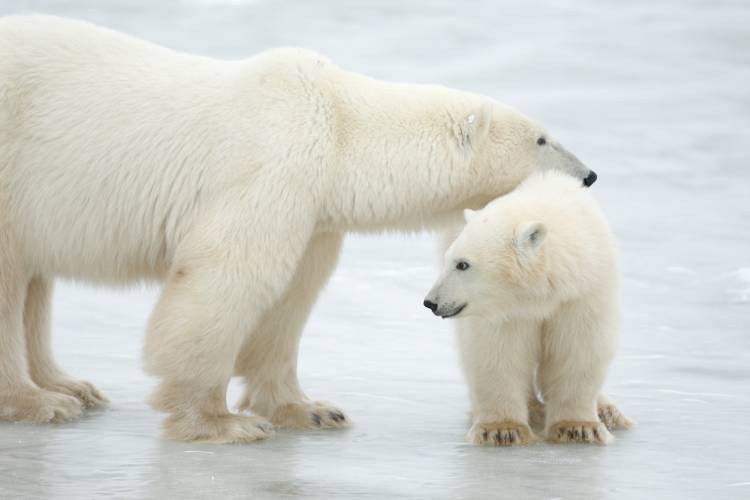 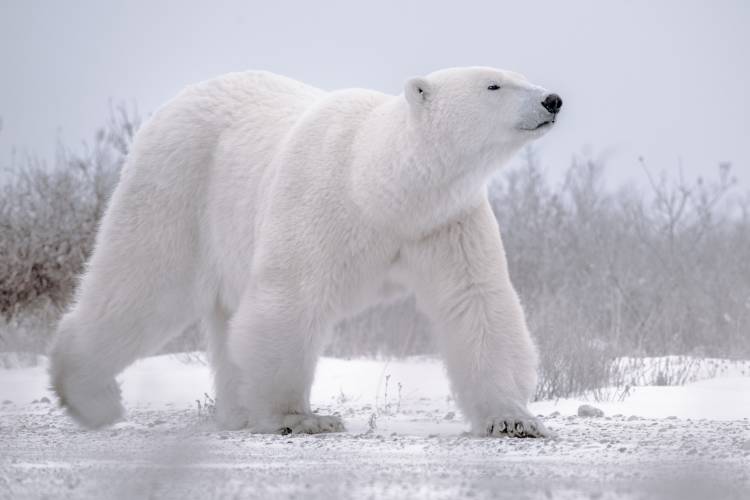 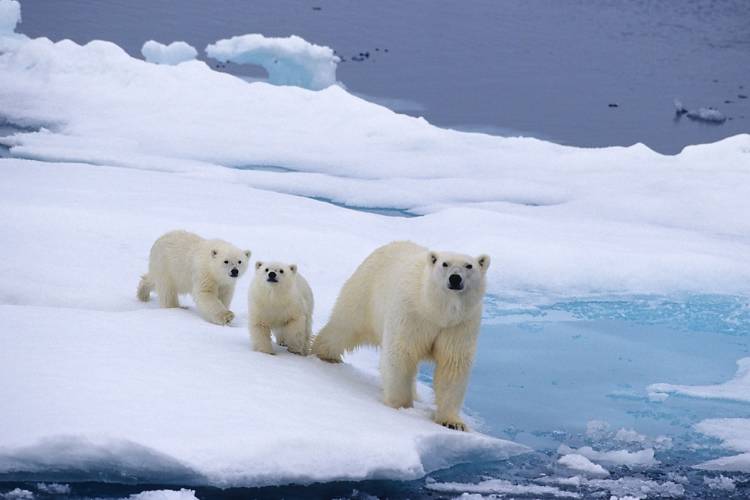 On International Polar Bear Day, celebrate the bears with us and learn about moms and cubs–including how you can help protect them.