By collaborating with indigenous people to share their knowledge with the scientific community, we can develop a deeper understanding of polar bears, including changes observed over time.

Polar Bears International values the deep knowledge held by Indigenous peoples who have coexisted with polar bears for thousands of years. In addition to insights passed down from generation to generation, Indigenous Knowledge (IK) also encompasses current and more recent observations, including those related to polar bears in a warming Arctic. These insights can deepen our understanding of the bears, and help guide management decisions.

“Often, indicators of change are evident to those most familiar with the resource long before they are documented in the annals of scientific literature. We need to pay attention and allow such knowledge to challenge our narratives and assumptions about polar bears through dialogue.”

Our Current and Past Projects

This study seeks to explore how Indigenous people in Churchill, Manitoba have coexisted with polar bears in the past and present, and what their vision is for coexistence in the future. It uses community-based participatory research (CBPR) as a methodology to ensure the community is involved in shaping the research from the beginning. The project is being co-produced by an Elder to ensure an Indigenous worldview is embedded throughout. The Indigenous Knowledge Keepers of Churchill are also providing guidance and advice in shaping the project and validating the results. The research relies on storytelling, as opposed to interviews, a data collection approach that is more embedded in an Indigenous worldview and more approachable for a non-academic audience. The results will include both an academic paper as well as an arts-based presentation of results, specifically created to resonate in a less academic and Western manner for both the participants and community.

The study is being conducted by long-time Polar Bears International staff member Kt Miller as part of her master’s degree with Royal Roads University, with guidance and support from Dr. Michal Lickers of Royal Roads University and Dr. Dominique Henri of Environment and Climate Change Canada.

The Southern Beaufort Sea polar bear population, which ranges across the North Slope of Alaska and northwestern Canada, has experienced some of the most significant declines in summer sea ice of any populations in the circumpolar Arctic. While scientific studies of polar bears in this region are limited to a short catch-and-release field season each year, the people who live in this region interact with and observe polar bears year-round.

To integrateIñupiaq and conventional scientific knowledge about changes to polar bears and their habitat , this Traditional Ecological Knowledge Study was conducted in northern Alaska with Iñupiaq subsistence communities, for whom polar bears have long been a cultural keystone species. The project involved a map-based, story-telling approach with polar bear hunters and cultural experts in each participating village, covering topics such as polar bear habitat and habitat use, local abundance, body condition, feeding, denning, and human-bear interactions.

After putting together an initial report, researchers took the results back to the communities to make sure they represented their words and knowledge correctly. They then published their results, giving TEK a stronger voice in important decisions that will affect the future of polar bears as well as the Alaska Native people for whom they are so important.

The study was organized by Polar Bears International and led by Dr. Hannah Voorhees. Partners and project advisors included the North Slope Borough of Wildlife Management, the U.S. Geological Survey, the U.S. Fish and Wildlife Service, the Canadian Northwest Territories Wildlife Management Advisory Council, and Huntington Consulting. Funding was provided by the North Pacific Research Board and the National Fish and Wildlife Foundation.

Learn More About This Work 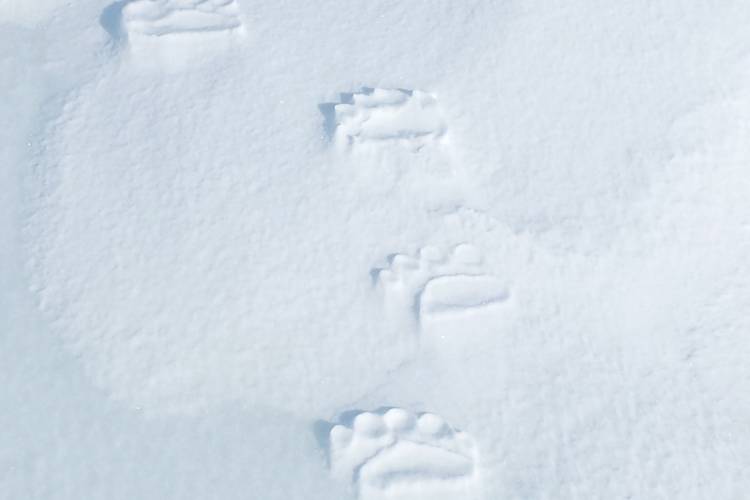 A Native Lens on Polar Bears 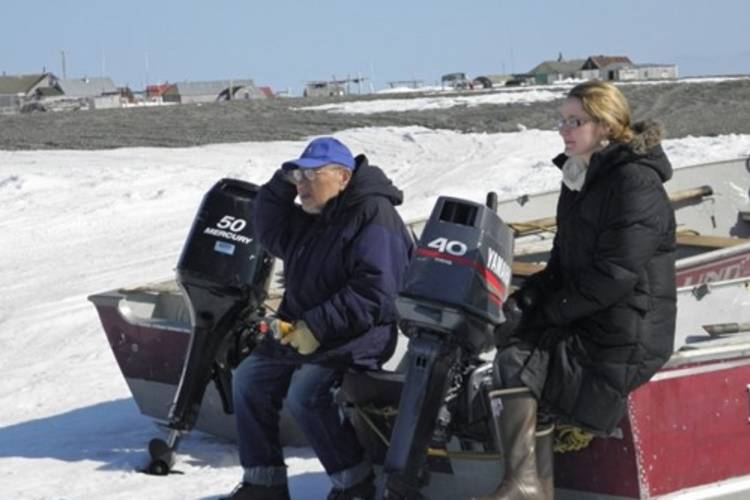 Arctic communities have survived and thrived precisely because they keenly observe the environment and share this knowledge across generations. 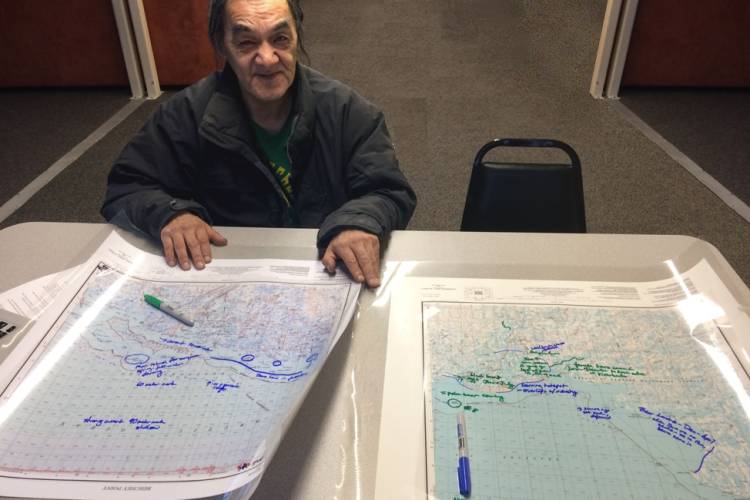 Elders from the Alaskan community of Nuiqusut share wisdom about polar bears based upon a lifetime of observation.