Follow Anuri and learn about the many names for polar bears, and how these bears came to be.

What’s in a name?

Indigenous people in the North have had their own names for polar bears in many languages and dialects for thousands of years.

Later, the bears acquired names from scientists and explorers, including “polar bear” and their Latin name: Ursus maritimus, or “sea bear.” 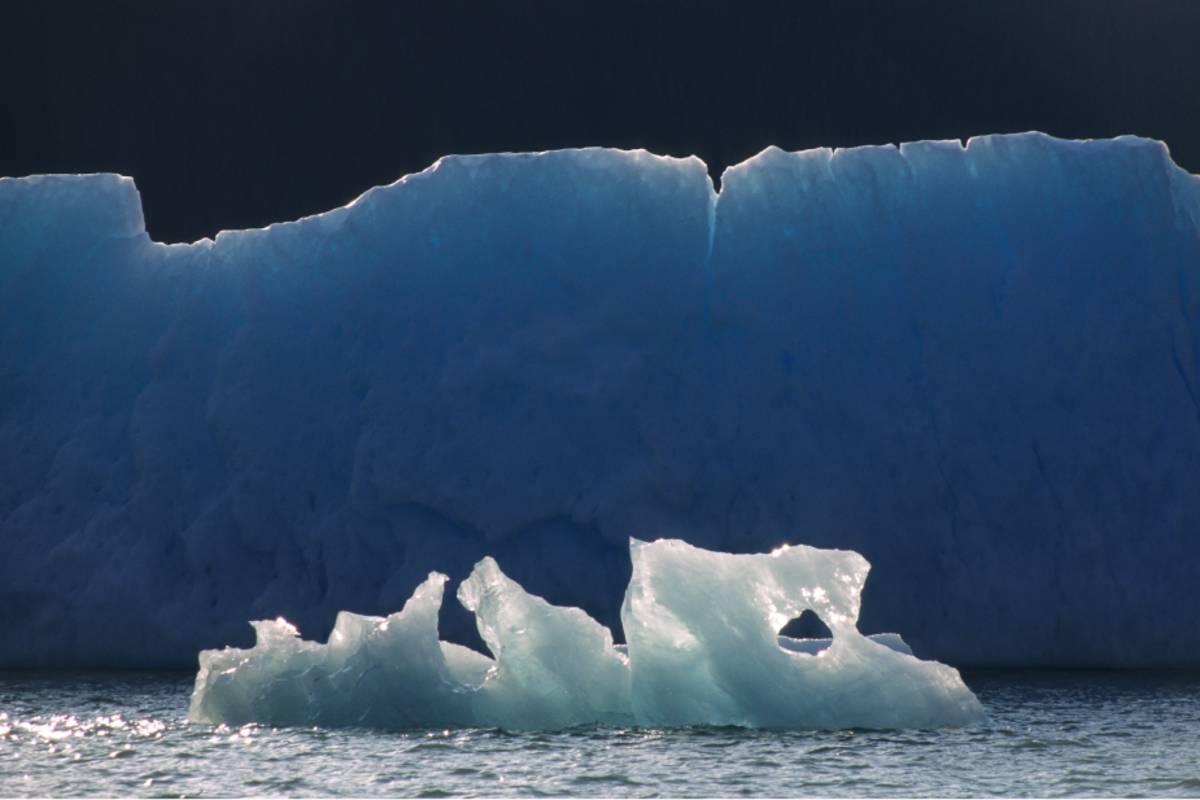 Commander C.J. Phipps, author of “A Voyage Towards the North Pole”, used it for the first time in 1774. It refers to the animal's close association with the Arctic's chilly waters and sea ice.

Later, the scientific name, Thalarctos was accepted. It is a combination of the Greek, thalasso, meaning sea, and arctos, meaning bear of the North.

The Evolution of the Polar Bear

The most recent estimate of when polar bears diverged from brown bears is less than 500,000 years ago, although scientists continue to research this question.

After beginning to branch off, the polar bear's ancestors went through a series of evolutionary changes in order to survive in the Arctic. 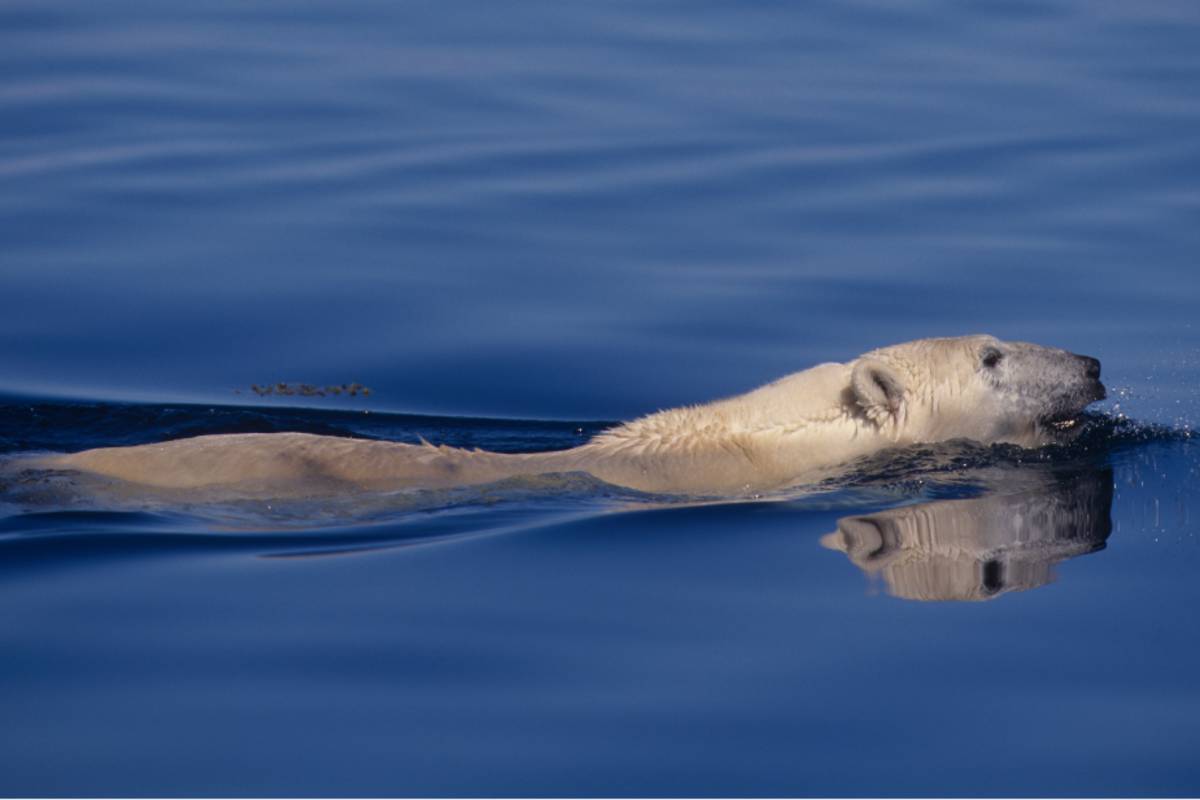 How have they adapted?

As time went on and the bears fanned out across the North, they became superbly adapted to a life of hunting seals and surviving extreme cold.

From top to bottom, their bodies are perfectly coordinated with the seasonal shifts in the Arctic. Their fur covers a thick layer of fat, their ears and tails are small to limit heat loss, and their paws allow them to tread on thin ice. You can learn more about polar bear characteristics here. One of the most remarkable adaptations is their ability to thrive on a fat-rich diet without heart damage.

Interestingly, the research shows that after brown bears and polar bears separated, there were periods when they came into contact again, particularly with polar bear genes flowing into grizzlies.

Big, brilliant, and built for cold.

The polar bear’s keen intelligence has been compared to that of the great apes.

Linked to the frozen seas.

Polar bears are superbly adapted to the Arctic and are a vital part of this fragile ecosystem.

A polar bear by any other name would be the same.

Polar bears are known by many different names across the Arctic – and beyond.

In Eastern Greenland, Tornassuk means the master of helping spirits.

19th-century whalers used the name, The Farmer, because of their slow, pigeon-toed gait.

Other names: The Seal's Dread, The Rider of Icebergs, The Whale's Bane, and The Sailor of the Floe.

In medieval Scandinavia, Norse poets praised polar bears for having the strength of 12 men and the wit of 11.

Old Man in the Fur Cloak

Sami or Lapp (Indigenous people from northern Europe) refuse to say “polar bear” for fear of offending him or her.

Inuit believe the polar bear is an animal worthy of great respect. The ever-wandering one.

The Ket (Siberian tribe) uses the name Gyp meaning grandfather. A sign of respect and awe.