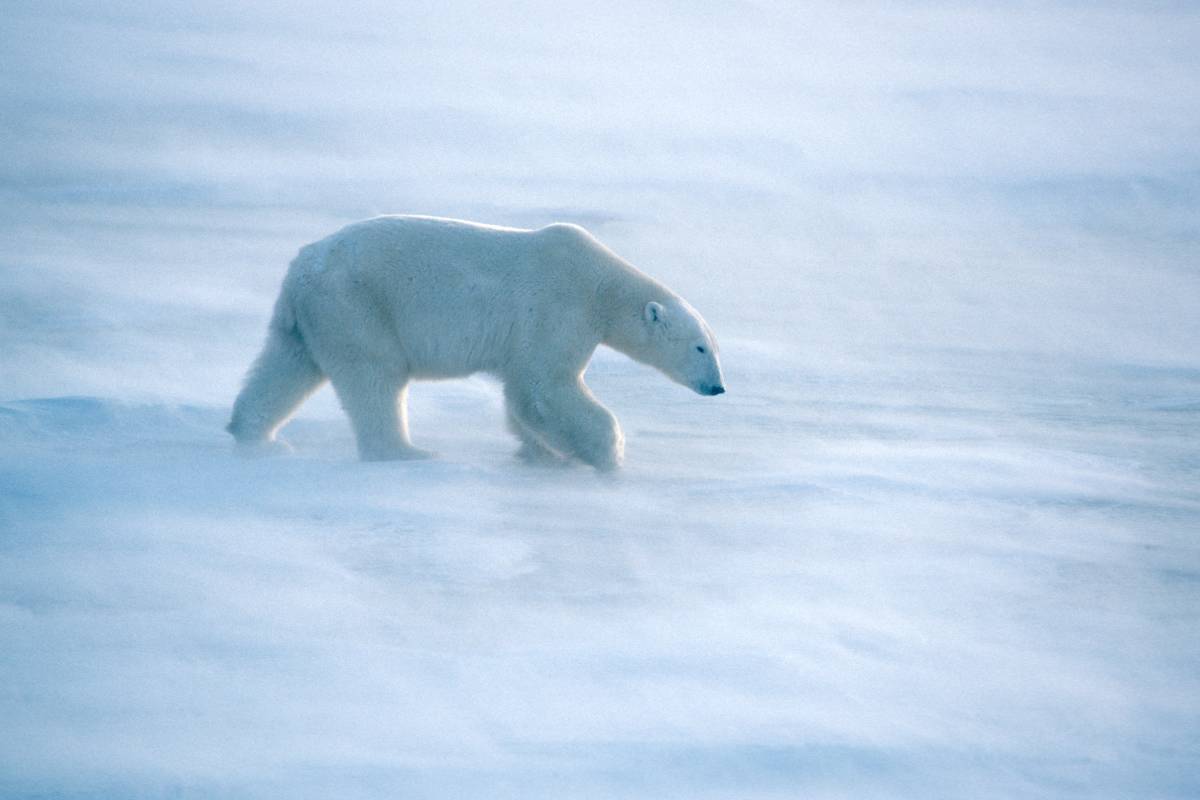 With the summer sea ice melting in more parts of the Arctic and the ice-free season lengthening, many coastal communities are experiencing an uptick in encounters with polar bears. That's why every year on World Ranger Day, July 31st, we recognize frontline heroes in the Arctic who work to keep polar bears and people safe.

This year, we’re pleased to honor two dedicated individuals—Leo Ikakhik and Joe Savikataaq Jr. Both are committed to reducing conflict between polar bears and people in the Canadian town of Arviat, Nunavut.

Set on the coast of northern Hudson Bay, Arviat has experienced an increase in the number of polar bears that visit the area during the ice-free season, a cause for concern for the safety of residents, sled dogs, and property.

“Keeping the bears away from town requires 24-hour monitoring from mid-September until the bay freezes,” said Geoff York, Polar Bears International’s senior director of conservation. “No matter what the weather or how late the hour, Leo and Joe are committed to keeping their community safe and preventing negative encounters.”

Leo Ikakhik has been a polar bear monitor in Arviat since 2011. He was the first person hired to patrol by the Nunavut government and is now part of the community’s five-person Wildlife Guardian team. Joe Savikataaq Jr. is a local conservation officer with Environment Nunavut who also serves as the mayor of Arviat.

“Joe and Leo patrol the perimeters of the town during the ice-free seasons, when bears might venture near the town, with Joe in his patrol truck or on an all-terrain vehicle and Leo on his ATV,” said York. “They also respond to any sightings reported via Arviat’s hotline, which is monitored 24 hours a day.”

Often, the sound of an approaching all-terrain vehicle is enough to scare off a polar bear that has ventured too close to the community. Other tactics include loud noises like cracker shells, the use of rubber batons, and, with persistent bears, culvert trapping and relocation. The team also keeps watch for any nearby attractants, such as a whale carcass that washed up on shore last fall, drawing the interest of a polar bear mom and cub.

We’re pleased to recognize Leo and Joe for their extraordinary efforts and their role in keeping people and polar bears safe. 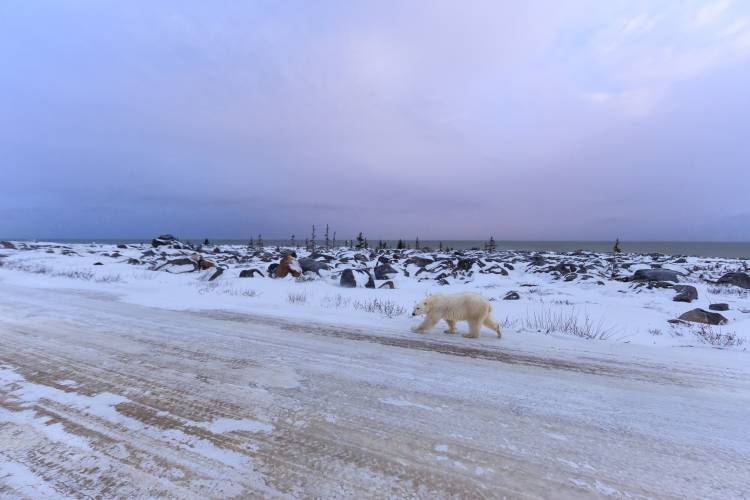 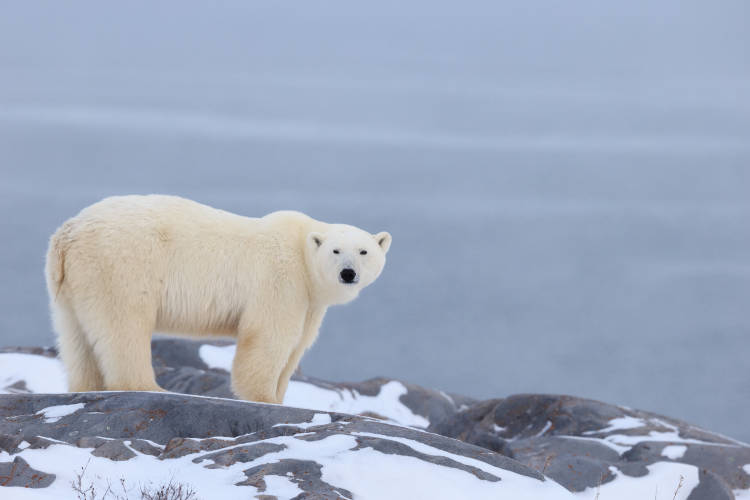 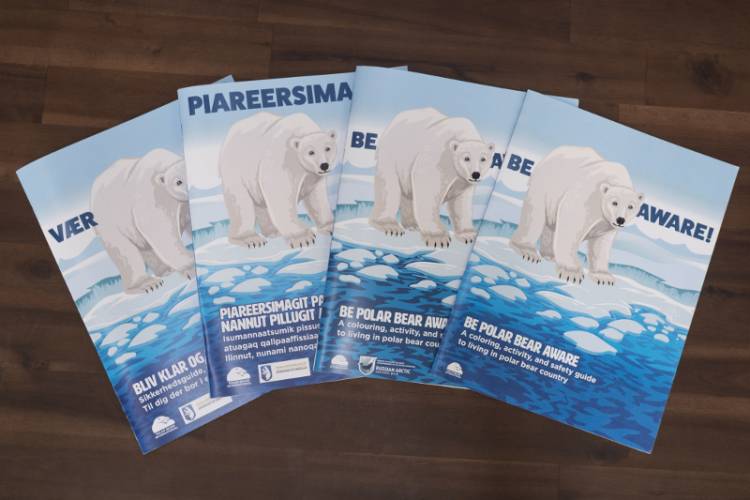