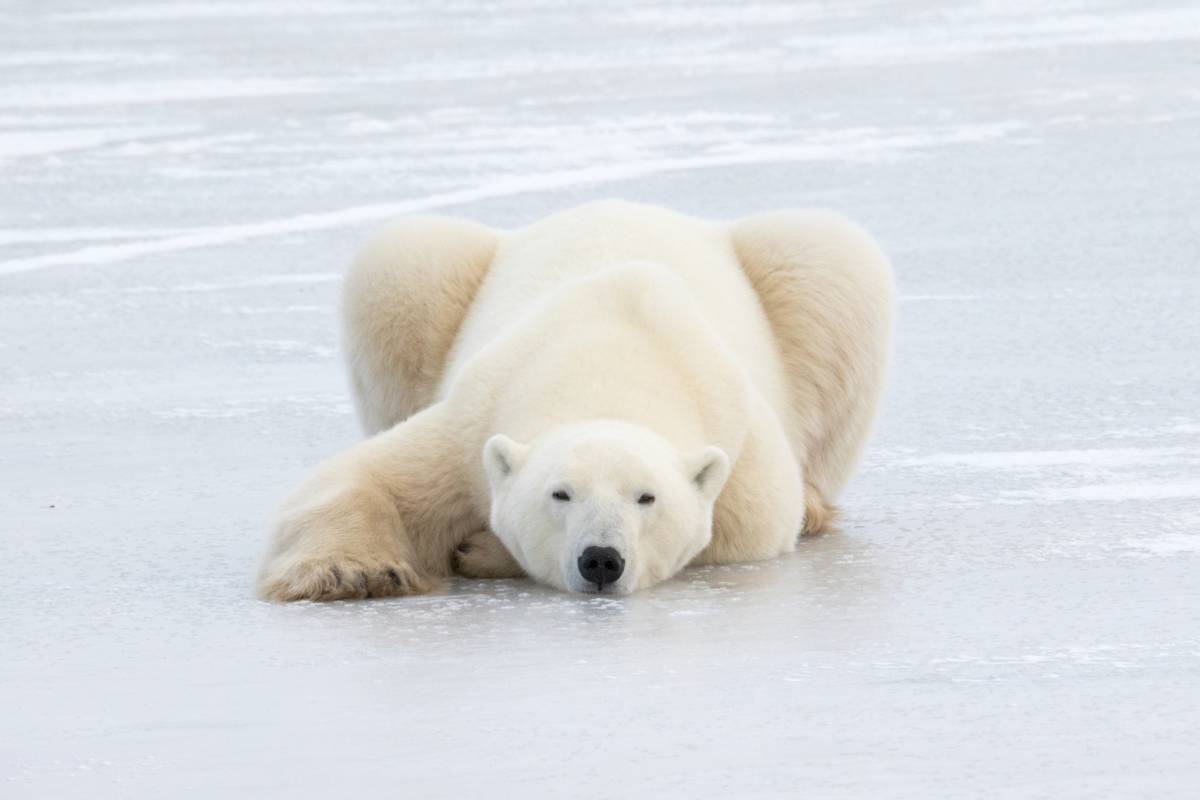 Why Do Polar Bears Have Black Skin?

Images of polar bears are often of white bears in white surroundings. In some languages, they are even knowns as ice bears or white bears. However, the story behind the colors of a polar bear is more complex than what meets the eye. It involves not only white, but also pink, black, and blue.

Newborn polar bear cubs fit within the palm of your hand; weighing about 500 grams (1 pound), they are blind and toothless, with pink skin showing through a short white fuzz. Even their little nose and foot pads are pink! But—at the age of 3-4 months, around the same time that mom and cubs emerge from the maternity den, the cub’s pink skin turns black. Under their thickening coat of fur, the now black skin is most easily seen on their nose, lips, and foot pads. However, even though the color shift is obvious, we still don’t know what the purpose of it is.

First, darker colors are better at absorbing heat from the sun, which is an advantage to a polar bear trying to stay warm in the Arctic. Second, the dark color likely protects the bear against harmful UV radiation from the sun. Generally speaking, darker skin (or rather, higher concentration of the dark pigment called melanin) has been found to provide better protection against the sun’s UV rays. This goes for a wide range of organisms, from humans to blue whales. In the case of the polar bear, the sunlight it is exposed to is intensified when it is reflected off the snow, sea ice, and water that make up the bear’s environment much of the year.

Intriguingly, the polar bear skin color change also applies to their tongue and mouth. Polar bears are born with a pink tongue, which—after a few months—starts to become mottled with black. The tongue of adult polar bears varies in color: some animals still have a lot of pink showing, some are so mottled that they look blue, and some are nearly all or completely black in color. The roof of a polar bear’s mouth and its inside cheeks are also dark in color. (Sometimes you will see pictures of adult polar bears with bright blue or even pink tongues and cheeks. But these are rugs, and the inside of the mouth is made of plastic).

As far as I know there is no specific ecological reason for polar bear tongues to be the mottled dark color that they are. Perhaps it is simply a trait that is linked genetically to the general change in skin color?

Dr. Thea Bechshoft is a staff scientist with Polar Bears International, based in Aarhus, Denmark. Follow her popular Polar Bear Questions series on Facebook and Instagram—and ask a question of your own! 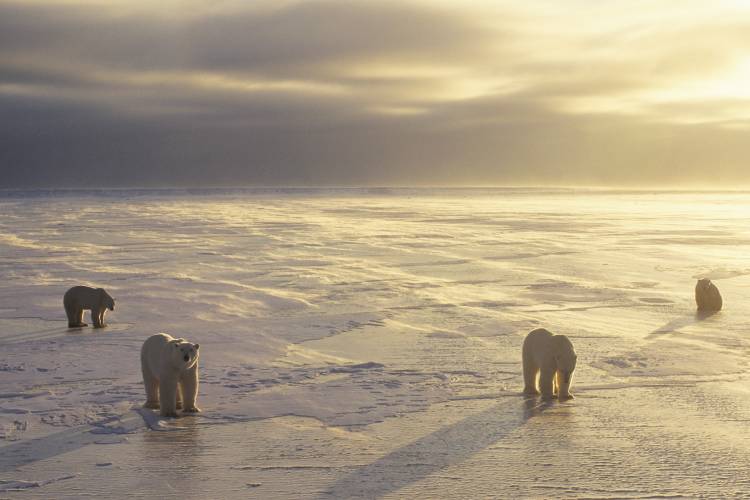 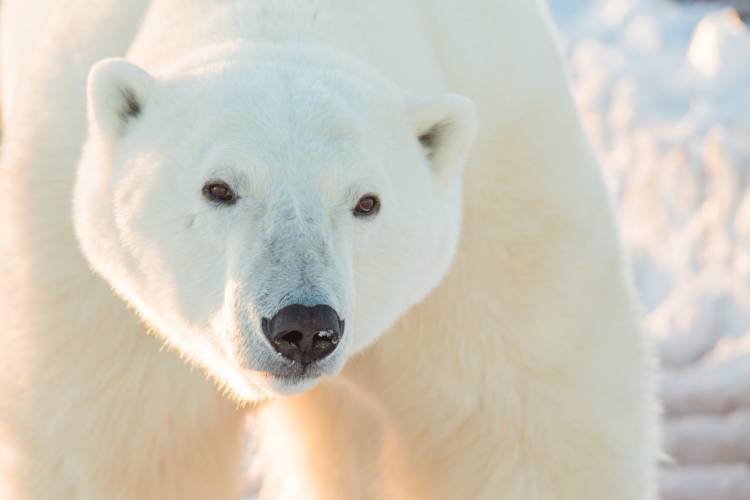 How Do Polar Bears Stay Healthy on a High-Fat Diet?

Polar bears consume massive amounts of blubber, yet their hearts remain healthy. What is their secret? 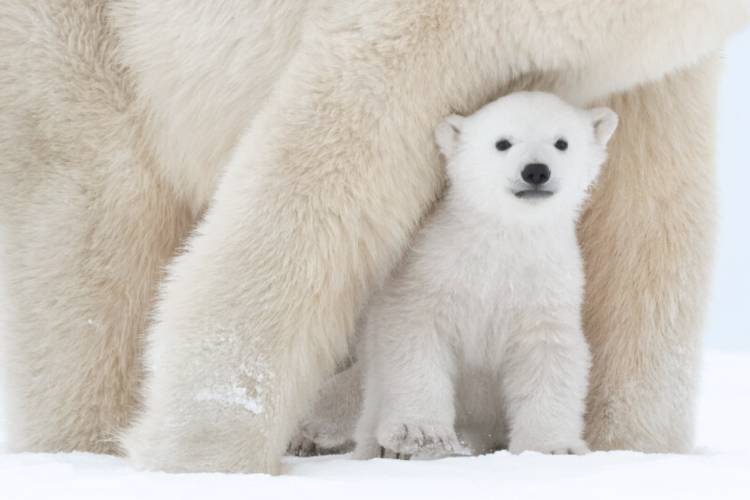 Polar Bears Voted One of the New Big 5

The polar bear has been chosen as one of the top five animals for wildlife photography.