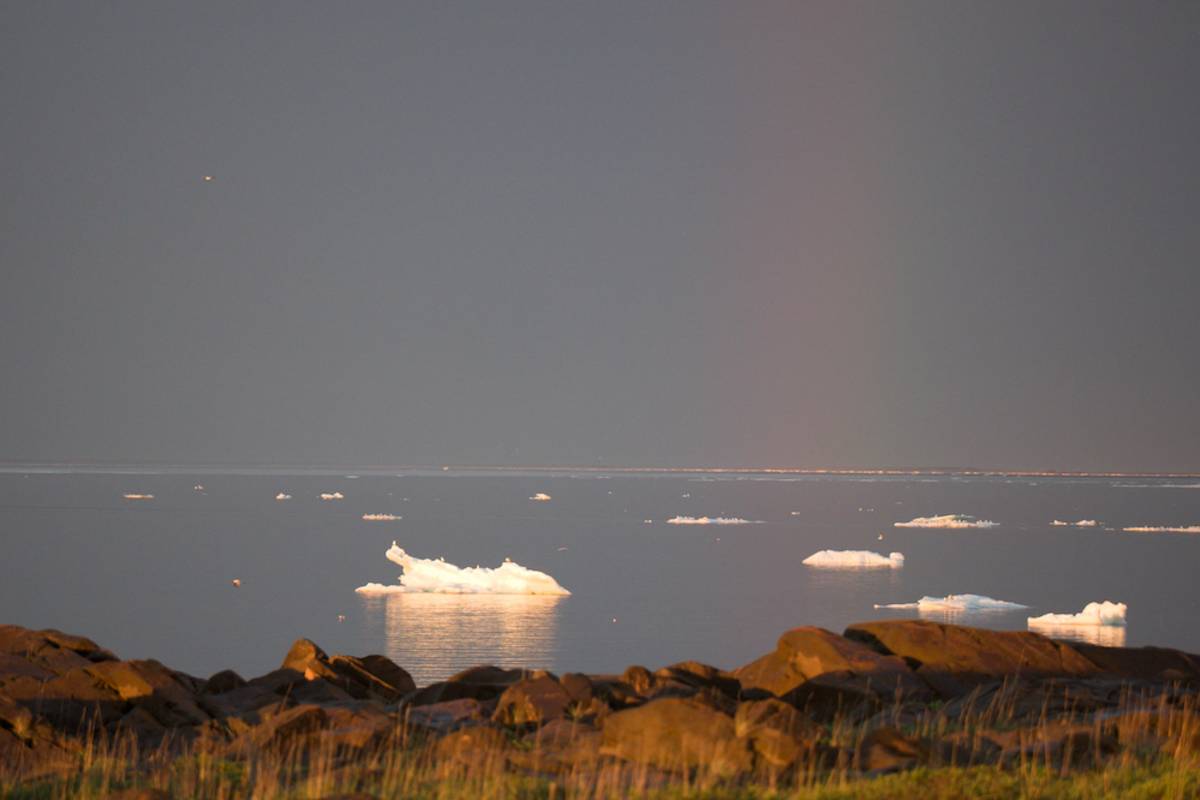 The Belugas of Summer

The summer solstice has come and gone in the Subarctic town of Churchill, Manitoba. Chunks of sea ice float to the beach as the frozen ocean of Hudson Bay melts beneath the building heat. With the ice break-up comes the welcome return of beloved seasonal residents—beluga whales! Smooth white backs grace the horizon, marking the beginning of summer and many hours of daylight. A trained eye can sit on the beach and pick out the white backs of belugas among the floating chunks of ice.

During ice-free periods in the summer months, about two-thirds of the world's beluga population (approximately 150,000 whales) spend time in more southern Canadian waters. Thousands of beluga whales travel to the Churchill River, which flows into Hudson Bay, to feed, molt, and give birth to their vulnerable calves in the safety of the shallow waters. 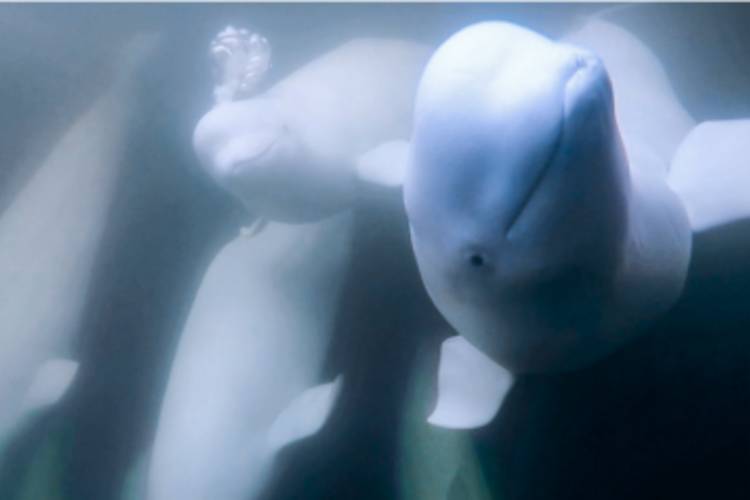 Also known as the canaries of the sea, belugas are unique in that, like polar bears, they need sea ice to survive. Sea ice is to the Arctic as soil is to a forest, it supports the entire food chain. Algae grows in small channels in the ice, which feed microorganisms, which feed fish, which feed seals and belugas, which (of course) feed polar bears.

So why would a whale, a mammal that needs access to the surface of the ocean to breathe, live where the ocean is covered in sea ice most of the year? Sea ice provides camouflage and protection from the beluga whale’s main predator—orca whales. Sea ice is also not just a big flat continuous and frozen surface, it has cracks and leads and is constantly shifting and changing, even in the dead of winter. So, belugas use the protection of the sea ice, breathing among cracks and leads, for survival. 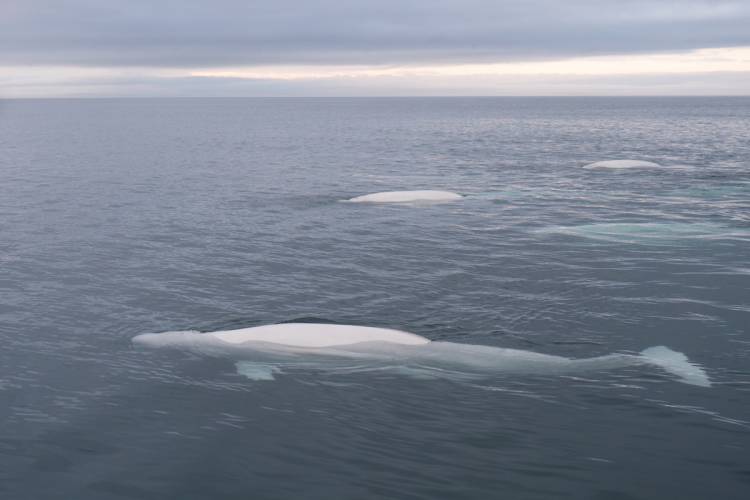 Like polar bears, belugas have some unique adaptations that help them survive and thrive in this harsh environment. One of the most unique and important adaptations is the beluga’s lack of a dorsal fin. This key adaptation allows belugas to find breathing holes without getting blocked by ice chunks. With no back fin sticking out, the relatively slow-moving beluga can also use the sea ice to hide from the faster orca. Orca whales do have a dorsal fin, which means orcas can't easily make it to the surface to breathe when there is ice and risk getting their back appendage caught.

The lack of a dorsal fin also helps belugas retain heat. In contrast, an orca swimming in icy Arctic waters might lose too much body heat through its back fin and not be able to regulate its body temperature.

As sea ice melts earlier in the spring and freezes later in the fall, Hudson Bay remains ice-free about a month longer than it used to. Not only does this mean polar bears spend more time fasting on land, but orca whales have more opportunity to spend time in Hudson Bay and other northern regions where they can prey on belugas. As a result, there have been more and more reported sightings of orcas in the Churchill area during the summer months. 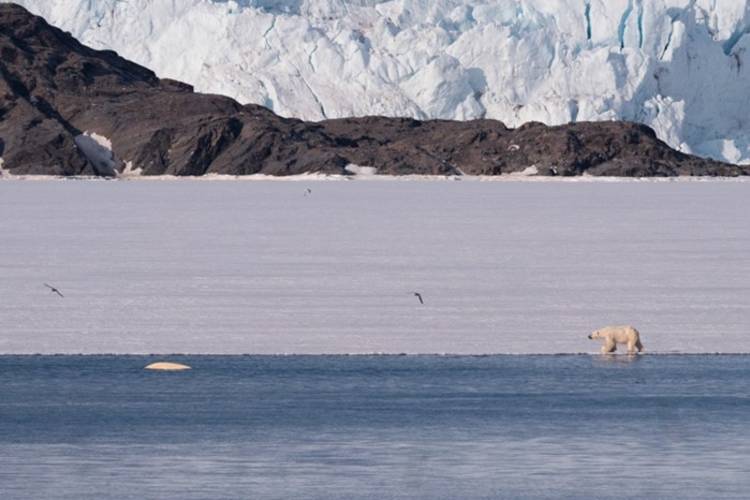 We hope you’ll join us in kicking off Arctic Sea Ice Day, this July 15th by tuning into our live Beluga Cam in partnership with Explore.org. Experience a bit of the beluga’s view and immerse yourself in the sights and sounds of their experience. Learn about these magnificent creatures and if you get lucky perhaps you might catch an orca appearance and see for yourself the complexity and wonder of the Subarctic underwater world. 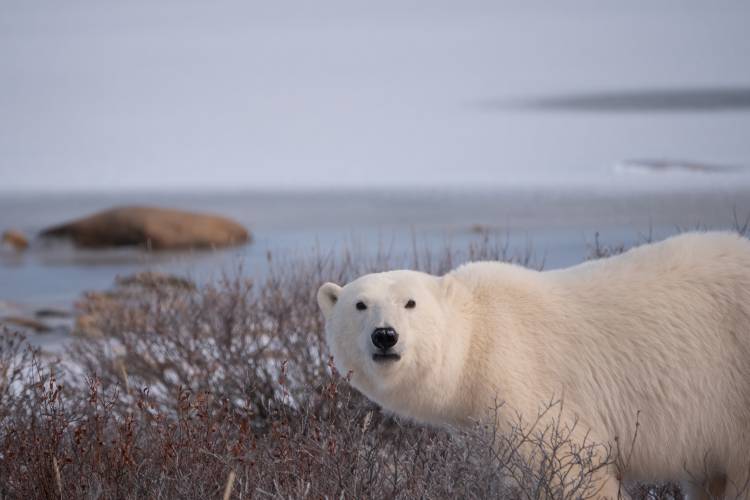 Polar bear season is officially here, and we have an exciting season planned with live chats from the Churchill tundra, and plenty of live Polar Bear Cam action. 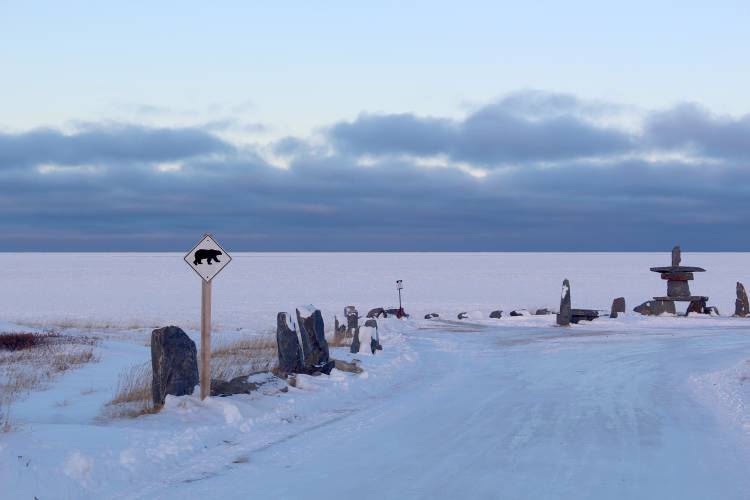 A group of experts on sea ice, Western Hudson Bay polar bears, and the Hudson Bay ecosystem recently gathered in Churchill to share insights on the ecological future of the bay. 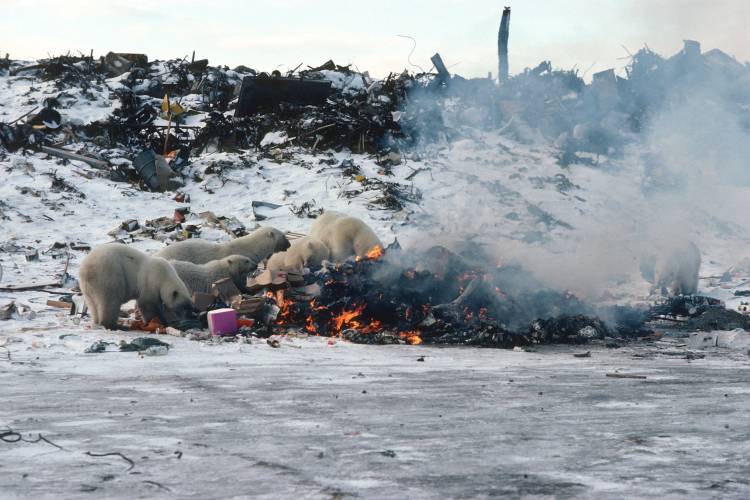 Food waste near Arctic towns can lead to toxic effects for bears and can become a flashpoint for human-bear conflict.