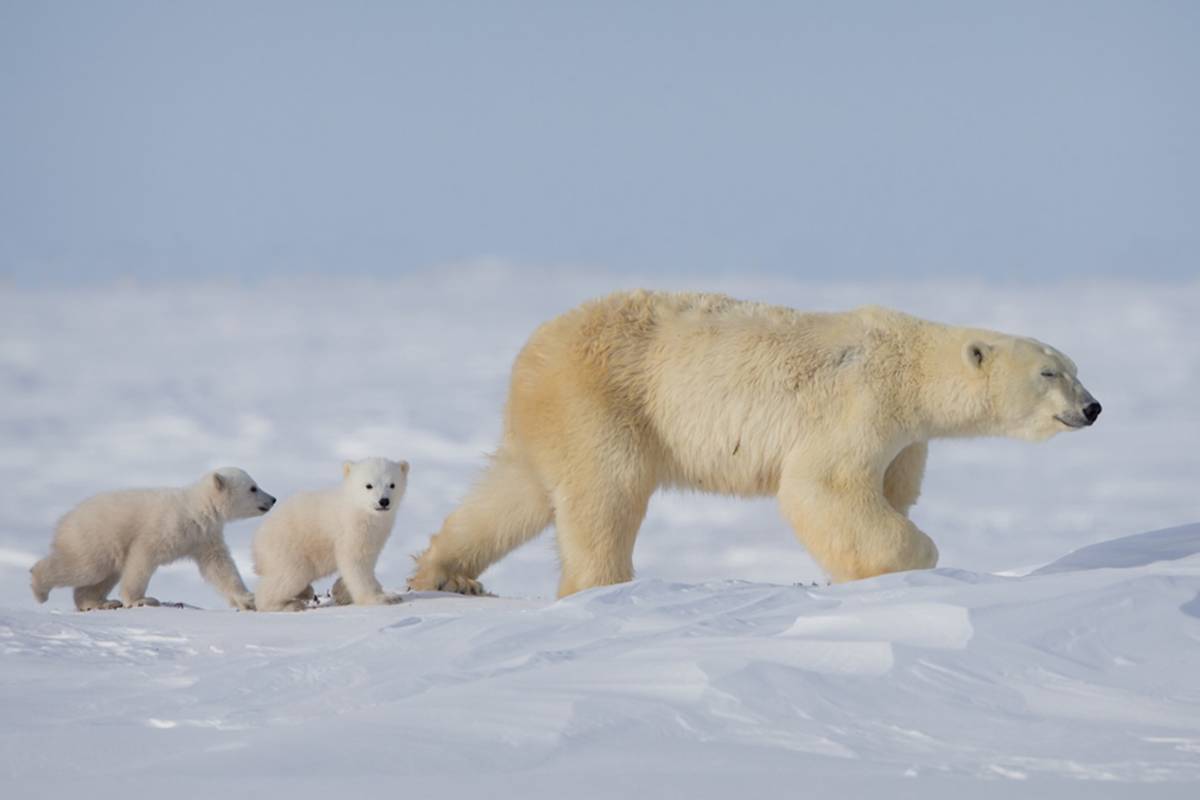 By Emily Ringer, Senior Manager of Communications and Advocacy

The U.S. Department of Interior recently suspended oil and gas leases on the Coastal Plain of the Arctic National Wildlife Refuge—a critical denning habitat for polar bears. The order to pause the leases cited the need to complete a new environmental impact study and review the legality of the authorization of the leases in the first place. This development follows the White House’s Inauguration Day executive order to temporarily halt oil and gas activity in the Refuge.

The debate over whether to allow drilling on the Coastal Plain has churned in congress for decades, and in 2017, drilling was approved as part of a large legislative tax package. Even though the proposed oil and gas activities would pose a significant risk to denning mother polar bears and their cubs, plans proceeded, and the first lease sale was held in January of this year.

The suspension of these leases is good news for denning polar bear families—it’s an opportunity for forward action affecting the Coastal Plain to be grounded in science and sensitive to the many lives that depend on this wilderness.

The importance of the Arctic Refuge to polar bears

Polar Bears International scientists and colleagues have a long history of studying polar bear dens and den-detection methods in northern Alaska. This research shows that oil and gas activity pose a great threat to denning polar bears families hidden under the snow. With current technology, dens are difficult detect, and denning polar bears are unable to simply move away from a disturbance without substantial risk to newborn cubs.

Additionally, sea ice loss from climate change is the greatest threat to polar bears, and the polar bears in this region are already threatened by a rapidly vanishing sea ice ecosystem. Research by our chief scientist, Dr. Steven Amstrup, and others shows that because of climate warming induced sea ice loss, the Southern Beaufort Sea polar bear population has declined by over 40% since the 1980s, with cub survival rates only about half of historic levels. The undisturbed Coastal Plain of the Arctic Refuge is critical to the reproduction and long-term survival of these at-risk bears.

If the Arctic continues to warm at the current rates, we will see fewer polar bears in fewer places across the Arctic, making them more vulnerable to extinction. The key to saving sea ice for polar bears and getting the climate back to functioning the way it should is to get away from using fossil fuels for energy all together, and that includes not approving new oil and gas projects.

For the moment, vulnerable denning polar bears on the Arctic Refuge Coastal Plain are safe from these oil and gas threats—but their future is still far from certain.

The suspension of the leases does not guarantee that drilling in this area will be forever blocked. Without legislation to repeal the leasing mandate and restore protections to the Coastal Plain, recent moves by the White House could be reversed. To protect this already threatened population of polar bears, we need permanent protection of this critical habitat.

To learn more about the significance of the Arctic National Wildlife Refuge to polar bears and the threats they face, watch this conversation with Polar Bears International’s Chief Scientist Dr. Steven Amstrup, U.S. Senator Jeff Merkley, and Amy Cutting of the Oregon Zoo. 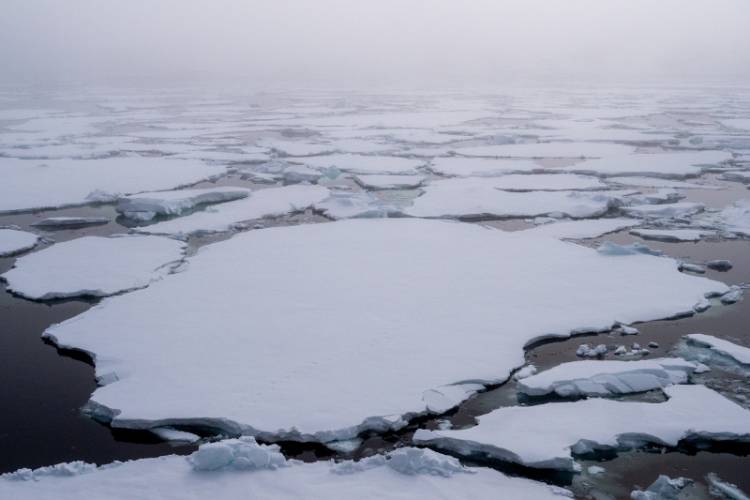 The frozen ocean in the Arctic is a key part of an interconnected system that helps keep our planet cool and at a stable temperature. 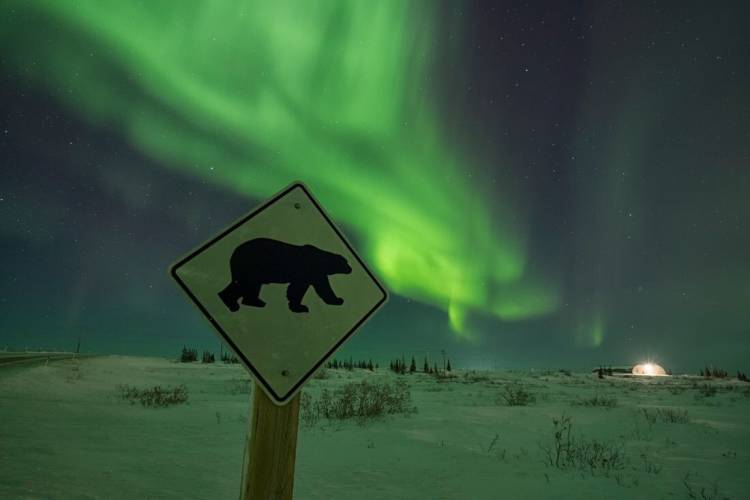 Dazzling displays of northern lights can be seen for about nine months of the year in Churchill. The best time to watch is on a moonless night 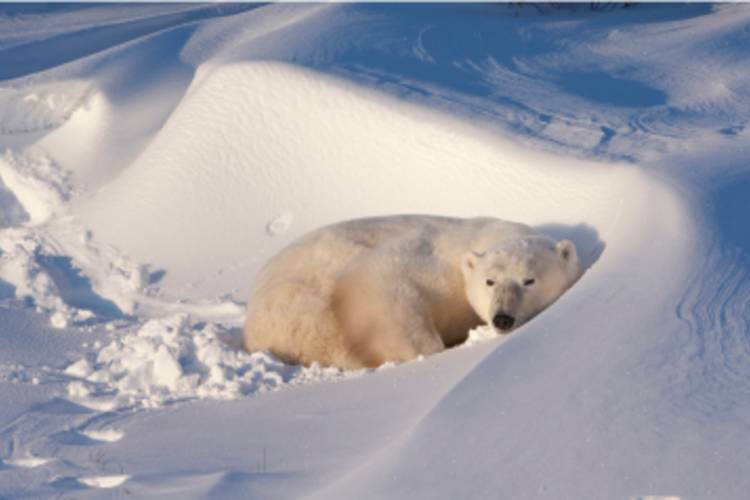 A Sign of the Future: Summer 2020 in the Arctic

Polar bears rely on sea ice to reach their seal prey. Without a large-scale reduction in the use of fossil fuels, Arctic warming and its impacts will ultimately impact the polar bear’s survival.